Tsawwassen is a tranquil residential setting with beaches on the east and west sides, a border crossing to Point Roberts, WA to the south, and a highway to downtown Vancouver to the north. The neighbourhood is quiet and safe with many amenities and recreational facilities including Winskill Aquatic and Fitness Centre and an outdoor skatepark in Grauer Park.

Beach Grove is bordered by 19th Avenue, 56th Street, 12th Avenue and the banks of Boundary Bay. The neighbourhood provides a  peaceful setting with an abundance of green space yet is also adjacent to Downtown Tsawwassen and amenities.

Beach Grove Real Estate offers a wide range of homes, from one bedroom condos to beach front palatial homes offering panoramic views of Boundary Bay and Mount Baker. Many of the condos and townhouses in the area are built overlooking Beach Grove Golf Course. Detached  homes are well maintained and on spacious lots. The older homes are slowly being replaced by large, modern homes, in particular the waterfront properties.   Beach Grove has a bounty of green space for its size, including Grauer Park and Beach Grove Park as well as the golf course.  Boundary Bay Regional Park is just south of the neighbourhood and offers mulit-use trails, birdwatching, and miles of beach.

Boundary Beach – (often called Boundary Bay). The neighbourhood of Boundary Beach is literally more green space than housing, which is definitely a rare find on the Lower Mainland. Boundary Bay Regional Park comprises almost half of the area with beaches, multi-use trails and picnic areas.  Halfway between Siberia and South America, the wetlands and mud flats of Boundary Bay provide food and sheltered habitat for over 1 million birds each year on the Pacific Flyway migration route. Centennial Beach is a favourite destination for beach lovers no matter the season.

Historically, Boundary Bay was a summer destination; some of the original cabins have been maintained and are now year-round homes. Boundary Beach Real Estate has seen a great deal of change over the years with many of the cabins replaced by more spacious homes with all modern amenities. Stately multi-million dollar waterfront mansions have replaced many of the one bedroom cabins that once lined the beach.

The Southlands development, an area of previously undeveloped land in Boundary Bay, has been planned around a Market Square featuring a Farmer’s Market, Community Farm, allotment gardens for residents, and more.  New cottages-sized homes and live-work studios fill a vital need for smaller homes in Tsawwassen.

Bordered by Highway 17, 56th Street, English Bluff Road and 12th Avenue, Cliff Drive Real Estate homes, up until recently, comprised mostly larger single family homes on generous lots.  The development of the Tsawwassen Springs 18 hole all season Golf Course  and master-planned community has opened up a tremendous array of housing choices in Cliff Drive where  296 condos and 194 detached homes are built around the exquisite setting of the golf course and clubhouse.  The strata fees are kept low by allowing residents to pay for amenities and services if and when they are used.

Cliff Drive is a very desirable area of Tsawwassen and includes Downtown Tsawwassen, is minutes to the beach,  BC Ferry Terminal and Point Roberts, USA.  Highway 17 provides easy access to all major driving routes.

Prestigious oceanfront homes overlook the Strait of Georgia with idyllic views of the sunset in the neighbourhood of English Bluff.  Much of the English Bluff Real Estate is freehold non-strata, such as classy ‘The Village’ and ‘Imperial Village’ subdivisions, where executive style homes are built on generous lots. There are leasehold opportunities as well. Adjacent to The Village is ‘Stahaken’, a  community of prestigious homes built on land leased from the Tsawwassen First Nations Band in 1989 on a 100 year term basis.  Built on the shores of Tsawwassen Beach, Tsatsu Shores is an 86 unit condo development completed in 1996 also on Band-owned land, with a prepaid lease to 2093.

Tsawwassen Central is located between 12th and 6th Avenues, 56th Street and English Bluff Road.  Primarily a residential area of homes on large lots, over the years Tsawwassen Central Real Estate has grown to include a wide variety of strata condos and  single family homes.  The apartment buildings are clustered together, close to transit and shopping malls so those downsizing in South Delta are able to remain in their own familiar environment.  Though there is a slow and steady trend of replacing original homes that were built in the 1960’s shortly after the George Massey Tunnel opened, the newer homes complement the character of their attractive surroundings.  Winskill Park is home to Winskill Aquatic and Fitness Centre as well as baseball diamonds, grass and artificial turf fields, walking trails and playground. Dennison Park features include fields, a forested area and an off-leash dog park.

Desirable residential homes on nicely manicured lots with plenty of trees is the norm for Tsawwassen East Real Estate.  A large portion of the neighbourhood is home to Beach Grove Golf Club, a member-owned championship 18 hole golf facility that includes a 27,000 sq ft clubhouse. Executive-style homes have been built around the course, taking advantage of the natural setting and expansive golf course views. Condos and townhouses are conveniently available, close to Downtown Tsawwassen, transit and highway access.  Historically, residential subdivisions found in Tsawwassen East have been separated by The Southlands. This area spans hundreds of acres and  is now home to a new master-planned development, consisting of a variety of home choices including smaller single family homes and live/work studios. The plans for this walkable  community provided 80% of the land committed to the municipality for public use, including a community farm and natural habitat areas.  Tsawwassen East is located between 12th Avenue and Roosevelt Way (Point Roberts, USA), 56th Street and through Southlands land. 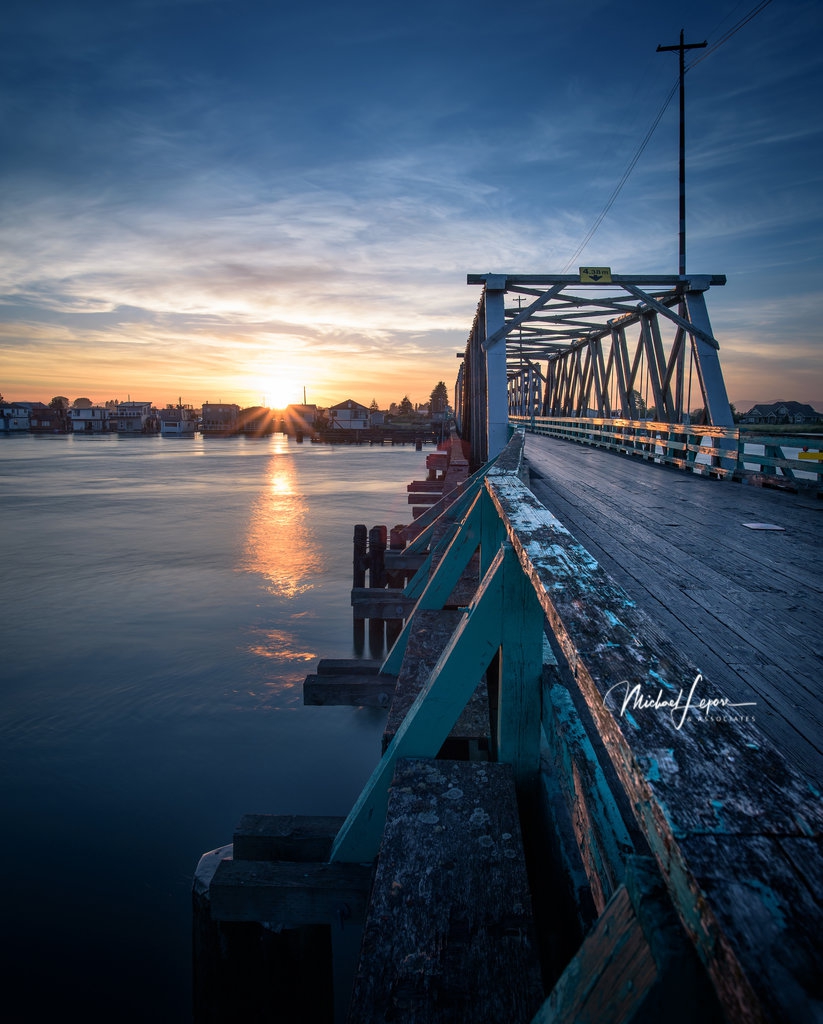 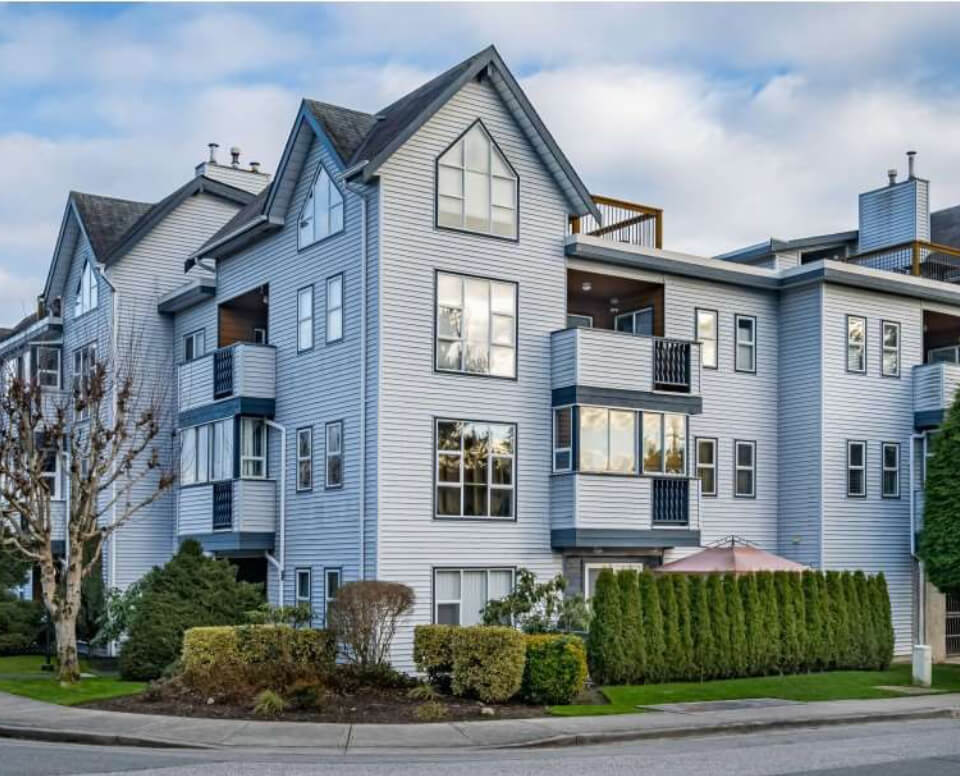 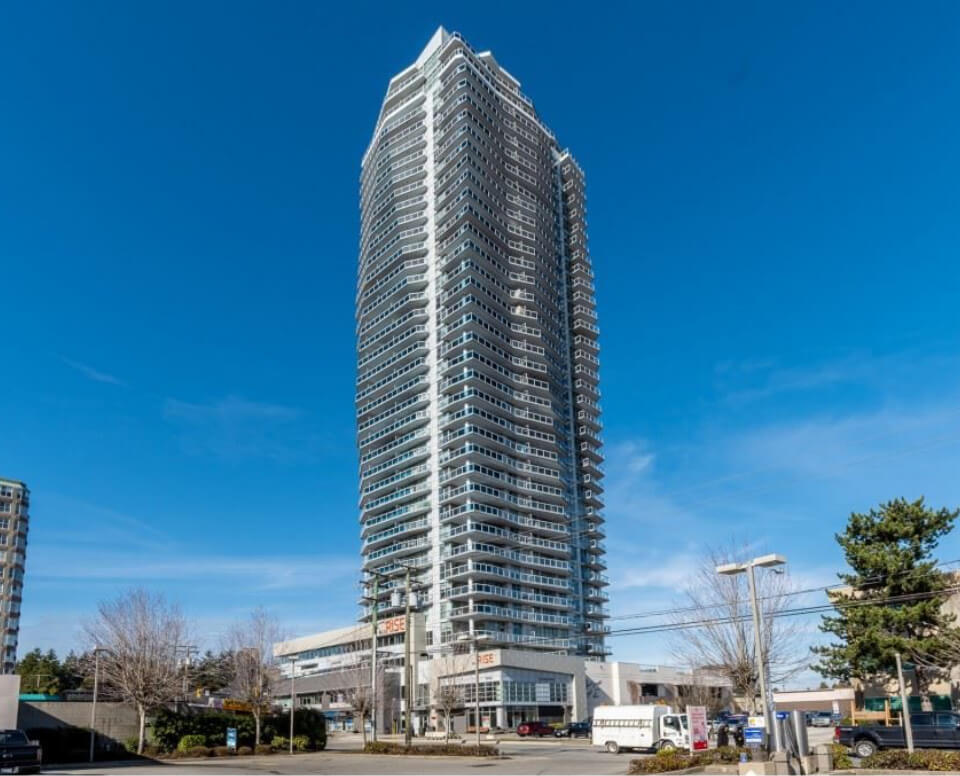